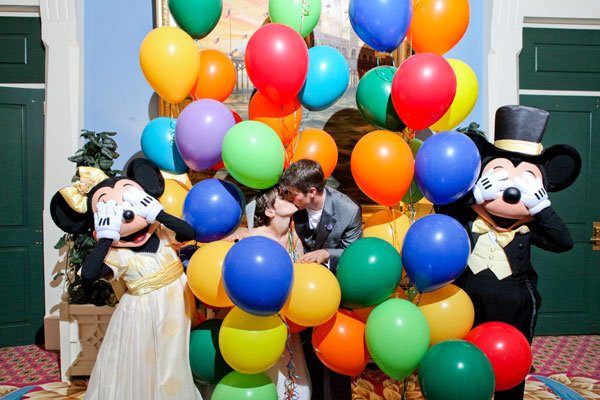 Traditional Weddings Vs Themed Weddings: What Will You Choose?

Would you cast aside tradition and choose a themed affair for your big day? Themed weddings are certainly on the up and with popular television shows and films having frequently captured our attention – Don’t tell the Bride, Twilight, Vikings, Game Thrones, to name but a few – there’s no shortage of inspiration. But how does a themed wedding measure up to a more traditional affair and what does organising one involve?

Let’s take a look at the pros and cons: 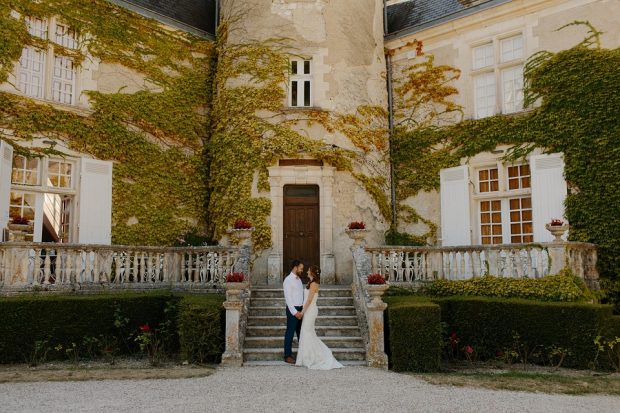 The majority of brides have, at some point, conjured up an image of standing up at the altar, wearing the fairy-tale wedding gown and taking her vows beside her beloved. The church, the shower of colourful confetti as you leave arm in arm… It’s what we’ve all come to see as the norm for our wedding day, and why not? It’s beautiful, romantic and a tradition that goes back centuries, after all.

Some might say that organising a traditional affair might just be a little easier than a less conventional event. With no shortage of pretty churches, traditional bridal wear outlets, as well as suit suppliers for the groom, there’s unlikely to be a shortage of available options. 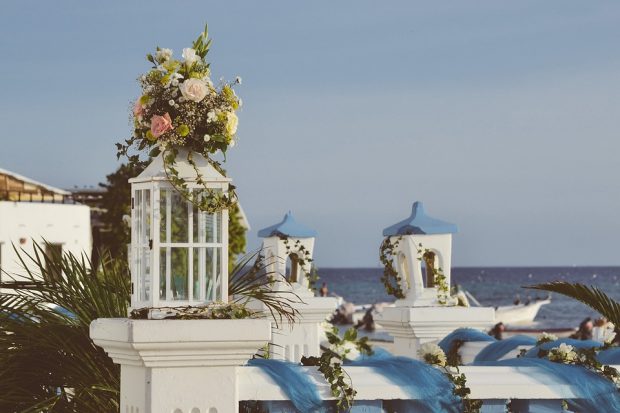 The same can be said for choosing and finding the right reception venue, someone to supply the cake, the wedding car, the florist and so forth. There’s an abundance of choice, ideas and experience out there to help make your special day as traditional as you want it to be. Staying with tradition might also be something the older or more traditional members of your family will appreciate.

Arguably, the most significant con has to be cost. A traditional gown can set you back anything from a few hundred to several thousand pounds, while flowers, especially if they are not in season and have to be flown in, do not come cheap. Neither does that Rolls Royce, or vintage MG Roadster, along with chauffeur, you’ve set your heart on. 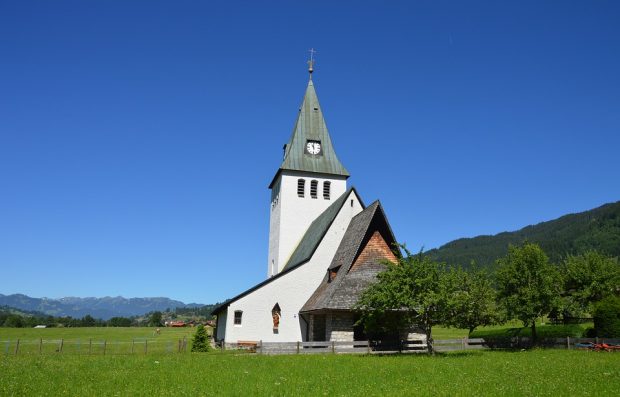 Holding the reception in a more traditional venue, such as a hotel in the hall of an historical building, is another major expense, and you’ve still to pay for a photographer, make-up and hair, music, food and smaller items such as wedding favours and gifts for the bridesmaids. So how can a themed wedding really fare in comparison?

If budget is an issue, a themed affair could work out a lot less costly. Hiring costumes and suits, if it’s a period or unusual theme, can be a whole lot lighter on the budget. Thrift shops often have absolute gems inside them, you might even find what you’re looking for on the high street or online, especially if you or someone you know is handy with a needle for any customising or alterations.

Putting cost aside, the biggest plus is surely the artistic licence it gives you to create virtually anything you want – from movie and character themes to vintage, rustic or downright out-there unicorn or even space themes. 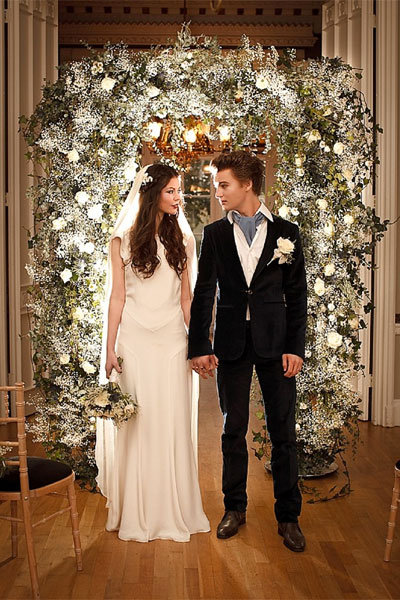 The downside of this is that rare or unusual items can be both difficult to source and expensive – Game of Thrones’ Jon Snow’s coat might have kept him warm on the night watch but finding one the same might leave you little more than hot and bothered. The required venue might also be an issue if it’s outside and weather dependent, on the other hand, an outdoor setting is likely to be either free or a whole lot cheaper. 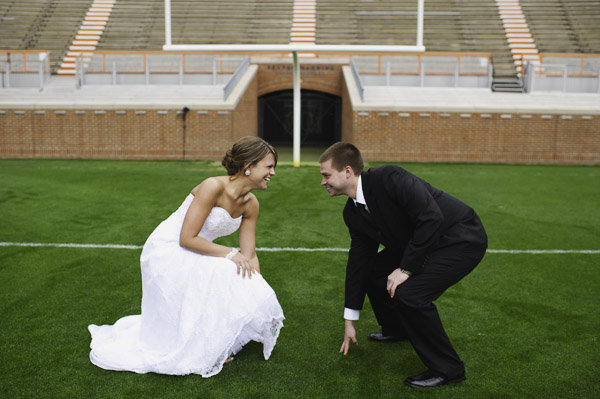 There’s surely something to be said for the uniqueness and personal element of a themed wedding. However, there is a point of practicality to consider if you want your guests to follow the theme because while some might find it fun and do their utmost to fit in, others might not be so keen to put in the effort. There is also the danger that your wedding day could end up looking more like a fancy dress party than the special day you’d envisioned. Keeping it classy, if that’s important to you, rather than tacky, might take a bit of work.

Ultimately, whether you’re a traditionalist or a more creative type, both have their pro’s and their cons. It really is just a matter of what you want. And if you’re a traditionalist at heart but want to add more creativity to your day then you could always keep with the fairy-tale and the artistic licence by going for something like a Cinderella theme. Good luck and happy ever afters! 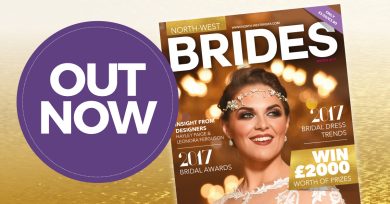