Would you let your furry friend make an appearance at your wedding?

Ladies, imagine what you want your beautiful wedding day to look like for a second. Images that spring to mind probably include a glamorous dress in either white or ivory, your local church decorated with oversized flowers, perhaps a vintage vehicle of some description and visions of your nearest and dearest partying on the dance floor.

Perhaps leaving your mother-in-law- to-be out of the celebrations seems too far-fetched, but what about your pets? Would you allow your cuddly cat or playful pooch to make an appearance during your big day?

Well it may sound like a far-cry from the traditional wedding, but a new study unveiled by pet charity, Blue Cross has revealed that as many as one in ten Brits would be happy to give their beloved animals a central role to play.

Being a self-confessed crazy cat lady, personally I think it’s a great idea to involve animals in the celebrations. They do become, after all, a staple part of the family as the years go by.

For me, the sight of my five-year old black cat, Sebby trudging his way up the aisle donning a white bow tie (if he hasn’t torn my hand apart trying to get it on him) is heart-melting – and he’d love nothing more than a bite of the wedding cake and clawing at the decorations when he felt no-one was watching.

Aside from lightening the atmosphere on the day, more than a quarter of couples in Blue Cross’ survey believe that having their four-legged friends resting at their feet would help them stay calm and in control of their emotions when those uncomfortable nerves come in to play.

Pets are more than just a furry face, I suppose. Although the sight of animals making a cameo at wedding ceremonies isn’t quite the norm just yet, it’s interesting to note that a number of Brits in recent times have been entrusting them with a more expanded role in the modern-day wedding.

When asked by Blue Cross what important role their pets would be playing on the big day, a massive 92 per-cent of those said they wanted to walk down the aisle with their pet as maid of honour while over half (56 percent) wanted their pets to have a starring role in wedding photos and video.

And although their dinner speeches may leave a lot to be desired, our wacky yet wonderful pets are clearly doing something right as a close third said they’d like them to be best man…

VOX POP – Would you want your pet to play a role on your wedding day? 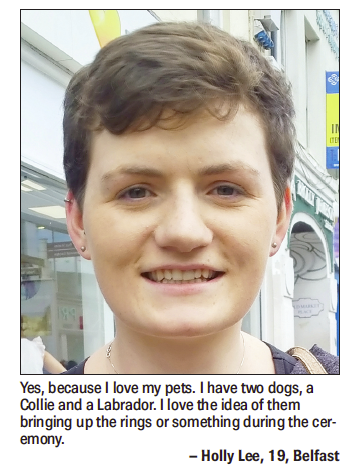 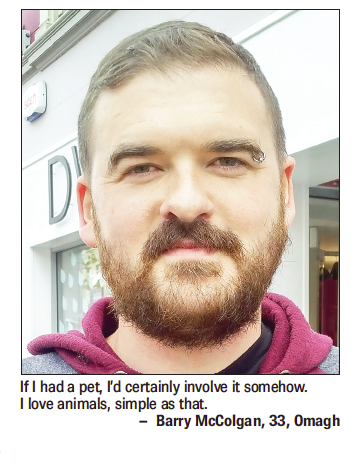 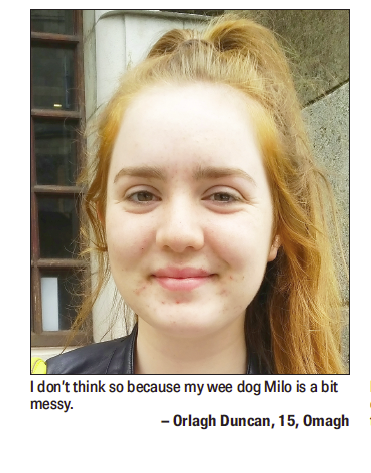 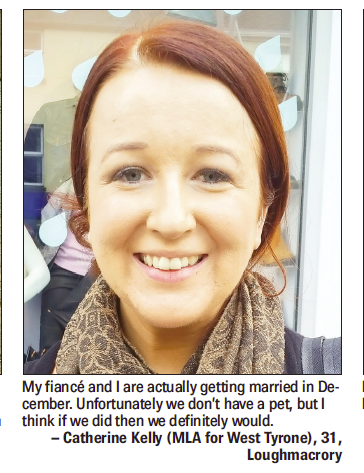