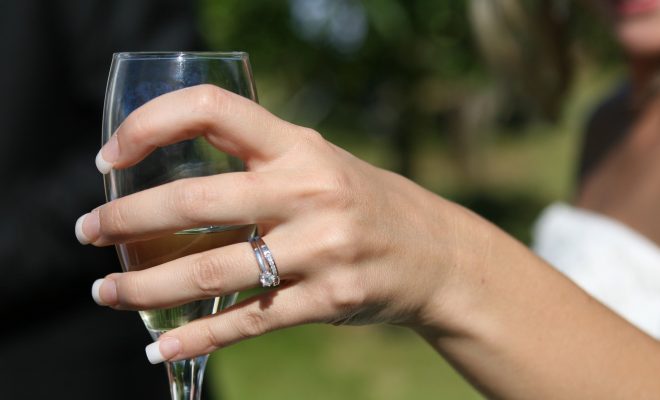 6 People Who Make Wedding Speeches Worth Listening To

For many the most nerve-wracking part of an upcoming wedding can be the speech making. Sometimes, they can be dull, generic and just plain difficult to sit through – but they don’t have to be.

Personalised speeches that are written from the heart and not copied straight from the internet are often winners. Consisting of cute and funny anecdotes, special memories and meaningful sentiments, some speeches are going to require tissues.

More often than not, the best way to go is down the humour path – just make sure you don’t cross any lines with the bride and groom!

So if you’re looking to get inspired by some of the best wedding speeches out there, here are 6 people who make them worth listening to…

Perhaps the most famous wedding speech of the twenty-first century, McFly’s Tom Fletcher decided to combat his fear of public speaking by writing a song for his beloved Giovanna.

Set to the tune of a McFly medley, the video has been viewed over eighteen million times on YouTube and thanks the entire wedding party with personal and humorous mentions.

No, this isn’t a fictional character or a cartoon, this is a real guy who took six Disney songs and turned them into a wedding speech. He has his family and friends laughing along to his thanks. Sometimes it’s easier to take a tune that already exists and fit your words to the music, that way you won’t be worrying about the wording so much and it takes the emphasis off everything you’re saying and getting the guests to focus on the atmosphere you want to create.

It’s not all about the men, these two hilarious bridesmaids decided to create a fun feeling speech that had the wedding party clapping along and no doubt it’ll be one of the most memorable speeches these guests will have ever witnessed. It just goes to show how that sometimes teaming up with another person can help you bounce ideas off one another.

This sarcastic speech introduces a bit of stand-up comedy. As he thanks people for travelling across the world to attend the wedding, he drops the line, “It’s amazing how far some people will travel for a free meal,” leaving his audience chuckling. The speeches don’t have to always be traditional and this ‘best brother’ is starting his own trend.

It doesn’t all have to be about getting a laugh, as this best man proved, it can sometimes be more fitting to write something emotional. He uses his talents as a pianist to put his words to music and to the tune of six classically emotional songs which capture the hearts of this wedding party. I bet if you start watching this you’ll be so entranced you’ll just have to watch it the entire way through. 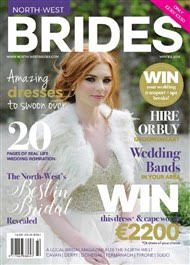 Edition 10 of
North-West Brides
is on the shelves now.
Or you can
SUBSCRIBE HERE