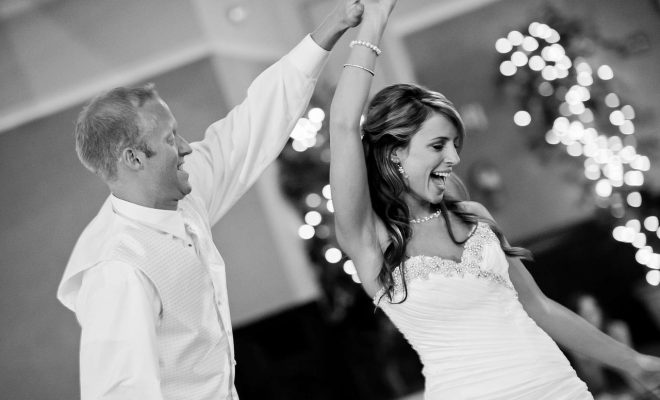 10 Of The Most Popular First Dance Songs

Choosing your first dance song can be tricky – it’s all about the balance between something special and something you’d like to dance to, as well as a track the guests will enjoy too.

Whether you want something classic, romantic, uplifting or slow, there’s bound to be a love song out there to fit your tastes.

This Grammy nominated 2014 hit single from Ed Sheeran’s second album X was the first track to spend a full year in the UK top 40. It’s simple guitar and gentle lyrics make it a popular song amongst couples.

Originally by Bob Dylan, Make You Feel My Love was released in 1997 and revitalised in 2008 by Adele. It rushed back into popularity after being performed on the X Factor and over the years has returned to the UK top 40 several times.

John Legend dedicated his first American number one single All Of Me to his wife Chrissy Teigen – what could be more romantic for your first dance? It’s sold 12.3 million copies worldwide and be remixed countless times but nothing bits the raw emotions of the original.

This beautiful duet first released in 2009 won the 2010 Grammy Award for Best Pop Collaboration With Vocals and celebrates the love between two people wonderfully. Lucky charted highly in Canada, Switzerland and America and remains a popular first dance pick.

American and blues soul artist Etta James released At Last back in 1960 and is considered one of the greatest songs of all time. For something a little more old-fashioned and classic, this is a great choice for a first dance.

The Twilight Soundtrack for Breaking Dawn through A Thousand Years into the spotlight. Christina Perri co-wrote the track with David Hodges in 2011 and it received massive success around the world. An international favourite love song thanks to Perri’s powerful vocals and fitting lyrics, A Thousand Years will be probably be popular for a thousand more!

7. You Are The Best Thing – Ray LaMontagne

American folk singer-songwriter Ray LaMontagne released You Are The Best Thing back in 2008 and it’s romantic lyrics and upbeat mood prove an uplifting option. If you want to hear Ed Sheeran-like vocals on a track with a stronger beat, this one’s for you.

1961 hit Can’t Help Falling In Love was originally sung by Elvis Presley, although it’s been covered many times since – notably by UB40. The melody is based on Plaisir d’amour, a popular romance by Jean Pau-Edgide Martini.

9. My Girl – The Temptations

Another classic tune, this time from 1964, My Girl became a number one hit in 1965. Inspired by Smokey Robinson’s wife Claudette Rogers Robinson, it’s a well-known and upbeat love song.

Scottish alternative rock band Snow Patrol released their legendary hit Chasing Cars in 2006. Selling consistently for years after its initial release, it is the band’s biggest selling single to date and the PPL claimed it was the UK’s most played song of the decade.